and send us your request 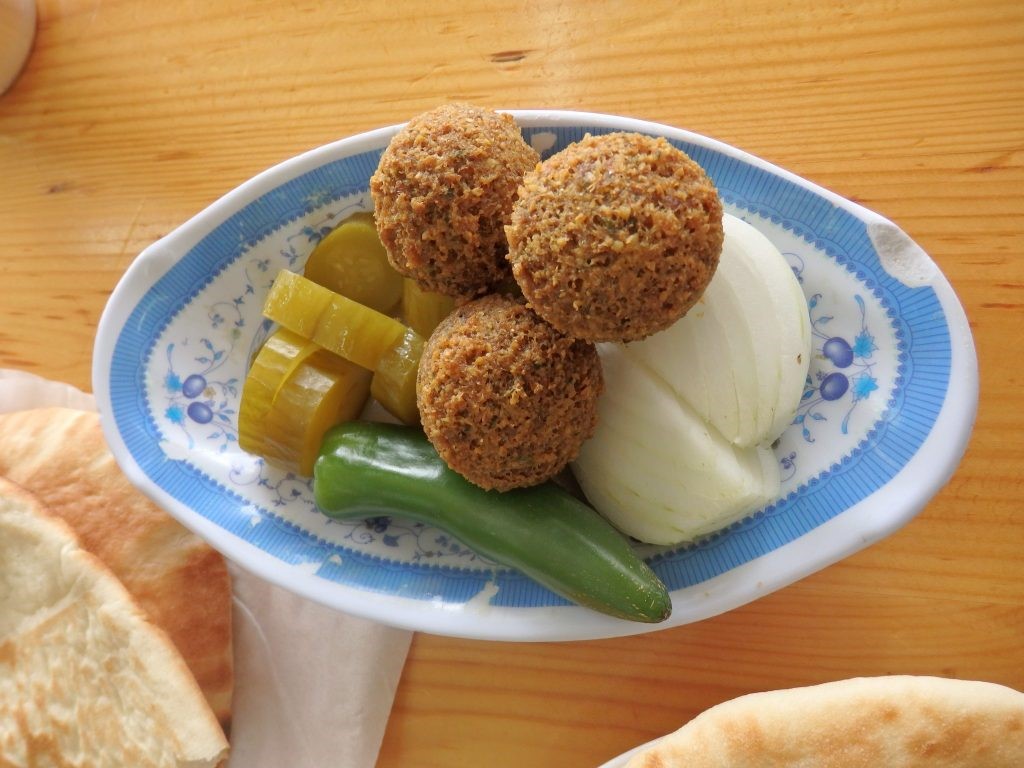 Israel cuisine is a rich blend of cultures from within Israel and from far beyond the Jewish diaspora presenting a unique fusion of tantalizing dishes. The geographical positioning of Israel has greatly enriched its culinary listing to feature most of the Mediterranean and Middle Eastern cuisines highly influenced by Africa, Asia, and Europe. Immigrants to Israel who brought spices, traditional ingredients, and distinct cooking methods that make up Israeli’s gastronomy.

Many dishes have retained the original Israeli food culture, but most resemble meals you have probably tasted in Morocco, Italy, Poland, Saudi Arabia, Iraq, Bulgaria, Russia, Spain, France, or Lebanon. Thanks to the diverse culinary culture, Israeli foods are ranked among the healthiest and most delicious meals in the world. 95% of foods consumed in Israel are produced locally including nuts, dates, best quality olives, avocados, citrus fruits, pomegranates, fish varieties from the Mediterranean Sea, mangoes, zucchini, chickpeas, high yielding dairy, a variety of spices, and much more.

Israel features some of the most splendid world-class restaurants offering intercontinental cuisines that will enthrall your taste glands. There are probably more sophisticated Italian and French bistros, sushi restaurants as well as American bars – per capita – in Tel Aviv than in any city worldwide. Here are some of the classy restaurants in Israel that incorporate a culinary world offering luxurious food experiences and recognized in the 2019 world luxury restaurant awards.

Herbert Samuel restaurant is located at the Ritz- Carlton Hotel in Herzliya. The iconic restaurant won the 2019 global award for the best luxury Kosher Cuisine. This world-class establishment specifies its dishes’  Mediterranean ingredients.

The restaurant is renowned for its modern Israeli food menu that incorporates international cuisines. It also won the award of the world’s best food presentation and styling.

Hummus is a popular Levantine spread with chickpea as the main ingredient, but other beans can be used to prepare Hummus. Hummus is a mix of mashed beans blended with olive oil, tahini, lemon juice, garlic, and salt.

Falafel is a delectable traditional Israeli and Middle Eastern food. This dish has a special place among Israeli people as it is considered their national staple food.  Falafel balls are prepared by deep frying fava beans, chickpeas, or both and eaten either alone or wrapped in a Pita.

Tahini is a savoury and creamy paste prepared using sesame seeds often found in baba ganoush spread, hummus, and falafel or used as a salad dressing. Tahini is made with lemon, sesame paste, olive oil, and garlic.

Israeli food culture is a roller coaster of food scene from diverse cultures and countries. Next time you are in Israel, treat yourself to a five-star hotel and luxurious food experience in Israel’s leading restaurants. Elevate your dining experience with the best street foods that will leave your mind blown.

Send Us A Message

Send us your request

We Here To Assist You.
Feel free to contact us and I will be more than happy to answer all of your questions.